ATLANTA AIRPORT IN THE LATE 1970s

The late 1970s were a time of rapid change and growth at Atlanta's Hartsfield International Airport. The passage of the Airline Deregulation Act in 1978 was followed by an influx of new airlines, the departure of United and TWA, and airlines adding and dropping routes at an unprecedented rate. Transatlantic flights began with Delta's non-stop service to London in April 1978, followed by the arrival of several European carriers.

This map published by Eastern Air Lines shows the terminal layout in 1979. 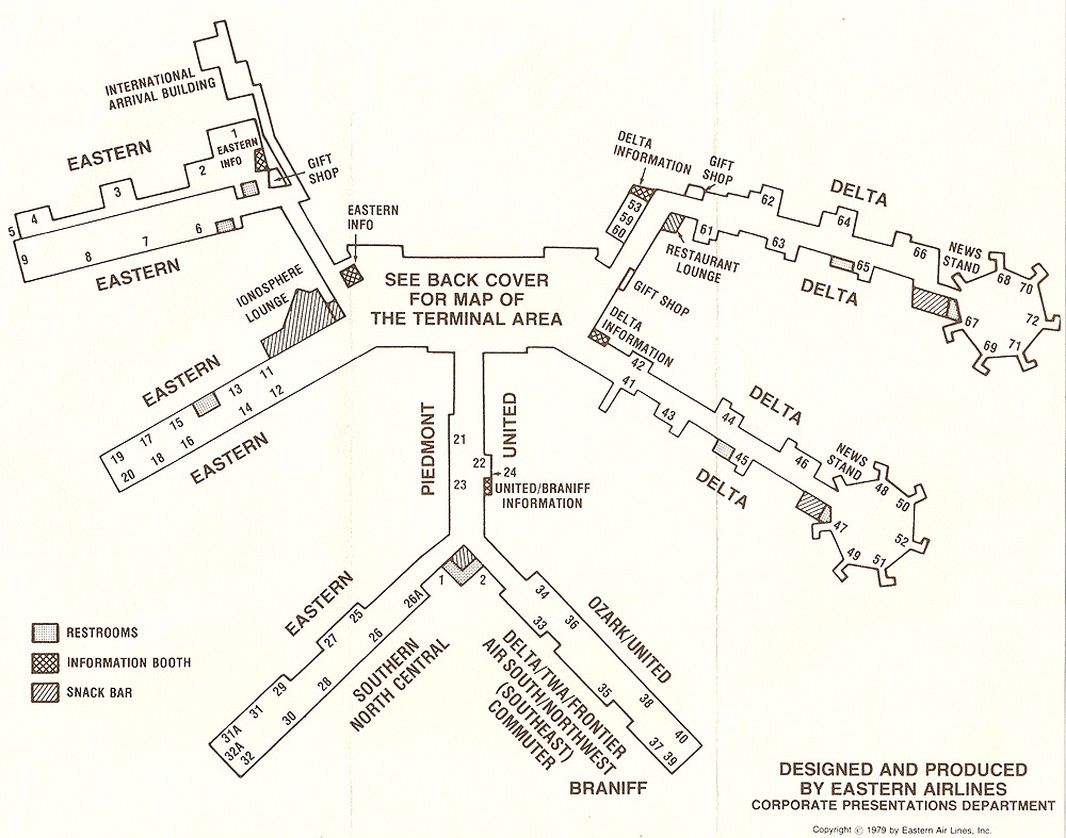 An aerial shot facing north that highlights the crowded and chaotic conditions at the 1961 terminal. 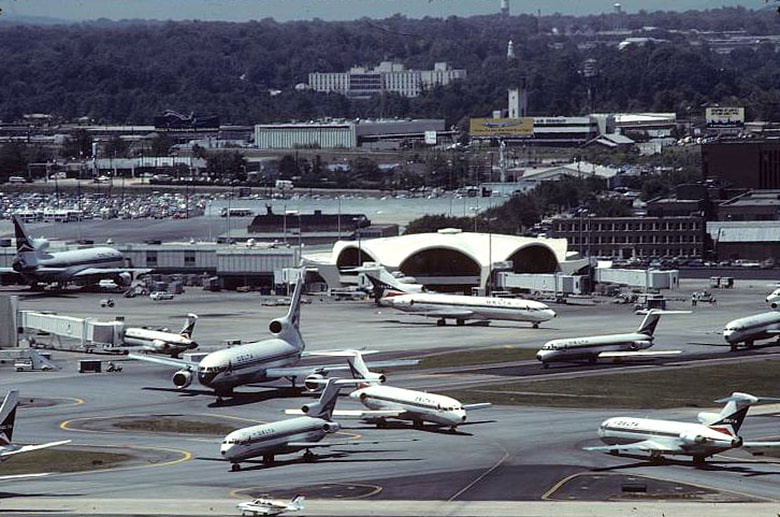 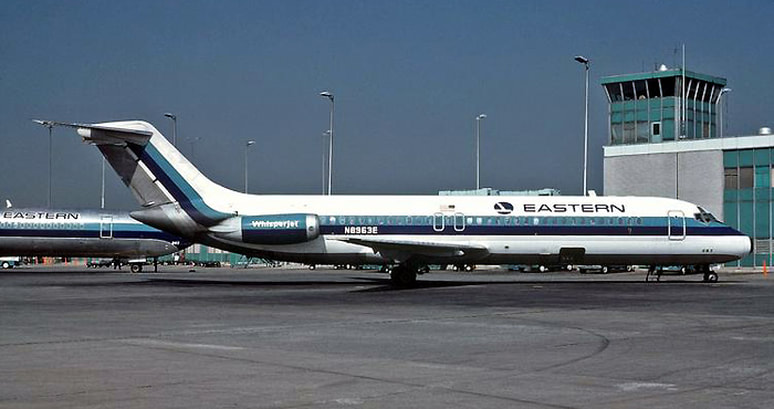 A DC-9-32 at one of the two TWA gates that Delta used on concourse D. 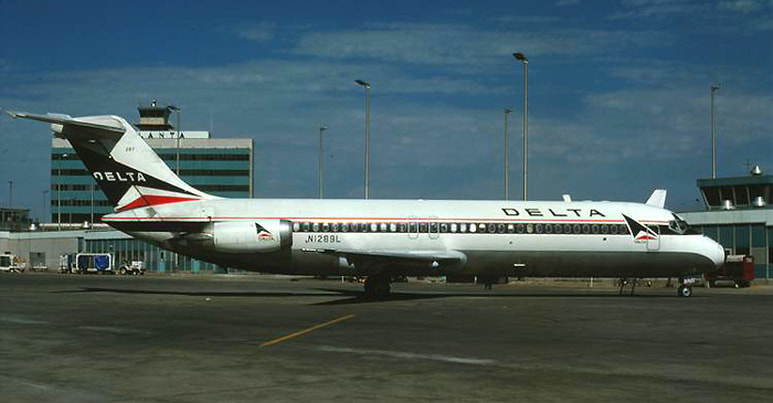 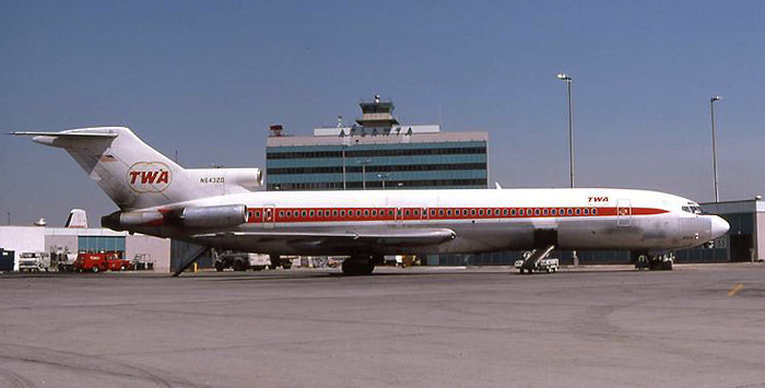 Southern Airways introduced this modernized paint scheme in 1972. DC-9 N94S is shown at concourse C at Atlanta in 1978. 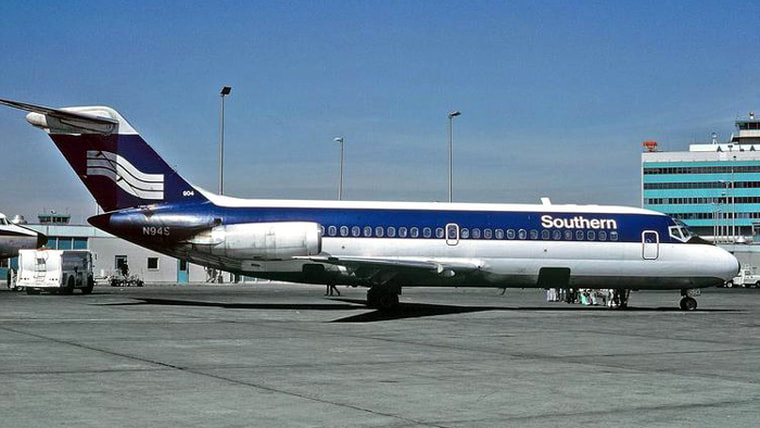 United Airlines 727 in the Saul Bass three-tone paint scheme introduced in 1974. United discontinued all service to Atlanta on October 28, 1979 (the same day as TWA) although they also returned in the mid 1980s. 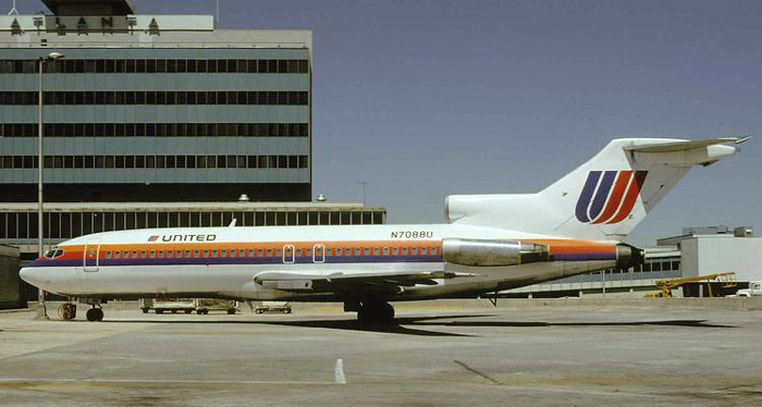 Piedmont 727 at Atlanta in March 1979. The airline operated routes from Atlanta primarily to the Carolinas and the Virginias. 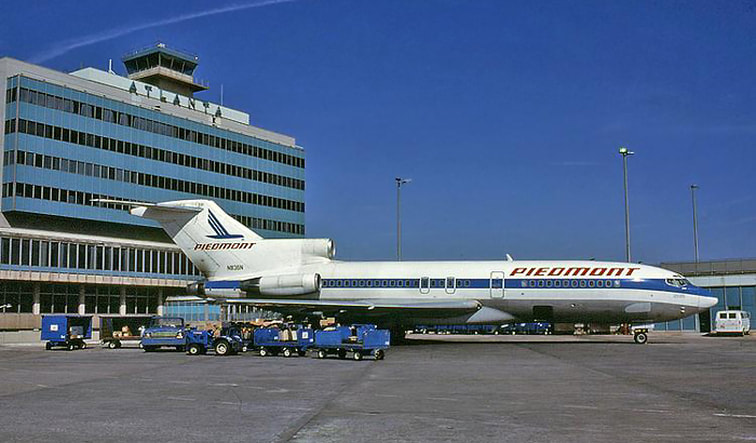 Braniff, which flew to Atlanta in the late 1960s and early 70s, returned on July 28, 1977 with flights to Denver and Oklahoma City. Service was later added to Kansas City and Dallas / Ft. Worth.

Frontier began 737 service to Atlanta on August 1, 1978 with non-stop flights to Wichita and one-stop service to Denver.

North Central began service between Atlanta and Detroit on September 5, 1978.

Ozark inaugurated  service to ATL on December 1, 1978 with DC-9 flights to Des Moines, Peoria, and Moline.

Atlantic Southeast Airlines began service between Atlanta and Columbus, GA on June 27, 1979 using Twin Otter equipment. N125SA is pictured at gate 40A at the end of concourse D of the old terminal.

Republic Airlines was formed by the merger of Southern Airways and North Central on July 1, 1979.

Sabena Belgian World Airlines 747 OO-SGB at Atlanta on July 7, 1979. The midfield terminal is under construction in the background. Photo by Mick Bajcar.

Here's a view of the cinder block Federal Inspection Services building that was quickly added to the rotunda of concourse E to handle the immigration, baggage and customs processes of flights arriving from Europe.

NEXT : REMOTE GATES AT ATLANTA AIRPORT