One of the last U.S. airlines to fly Martin 404s and DC-3s in regular scheduled passenger service was Miami-based Pro Air Services, which operated from 1981 to 1988. Pro Air served the Keys and the Bahamas with flights from Miami and Ft. Lauderdale. 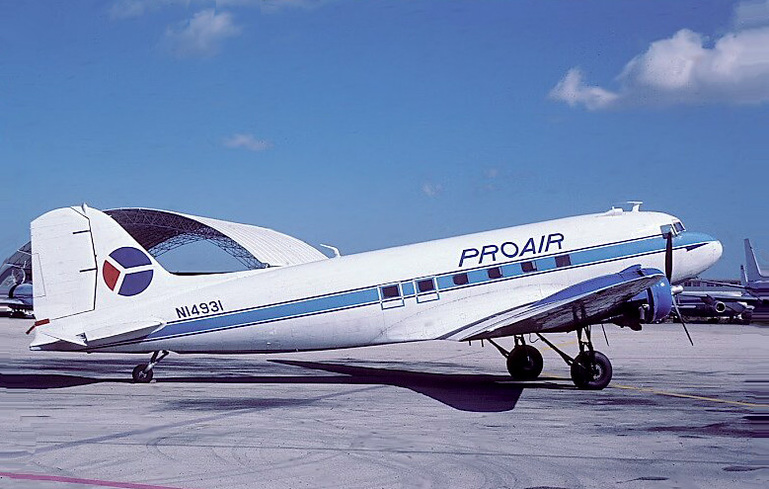 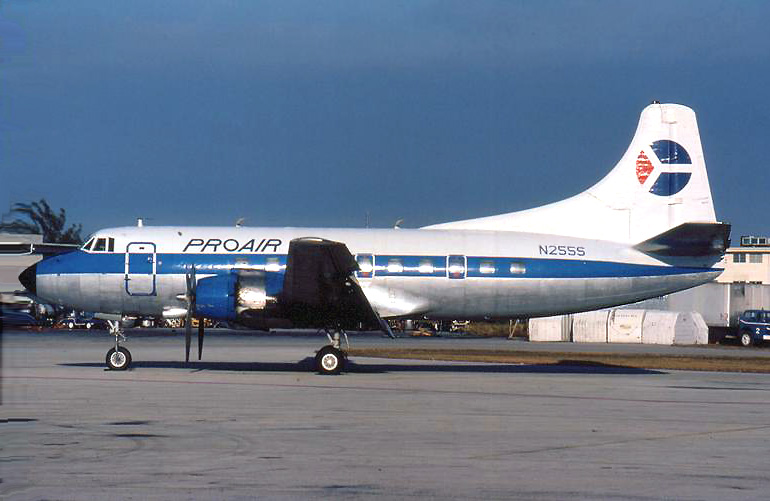 This undated timetable circa 1981 shows service along a Ft. Lauderdale - Miami - Marathon - Key West route, two round trips, five days a week. The September 1, 1981 issue of the Official Airline Guide shows Douglas DC-3s as the equipment on all flights.

Here's a Pro Air route map circa 1981 based on the above timetable, created with Great Circle mapper. 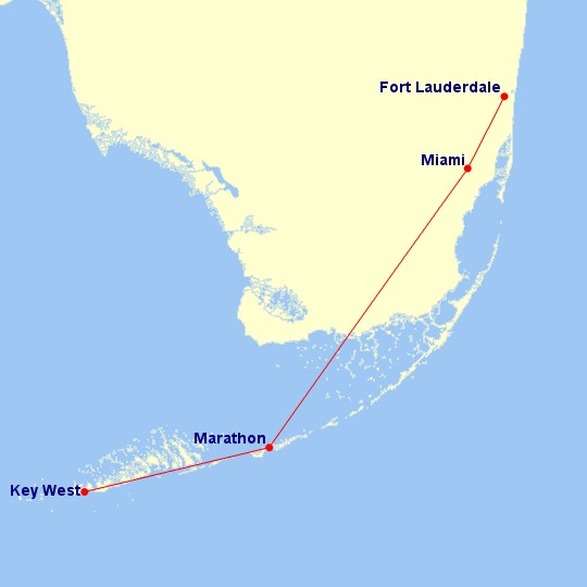 ﻿Pro Air timetable courtesy of Don Henchel showing flights to the Florida Keys discontinued in favor of service to the Bahamas destinations of North Eleuthera, Governours Harbour, Rock Sound, Marsh Harbour and Treasure Cay. This timetable is undated but an educated guess would place the effective date around 1983.﻿
Martin 404 N255S is pictured at Miami International on November 8, 1984. Photo courtesy of Paul Thallon. 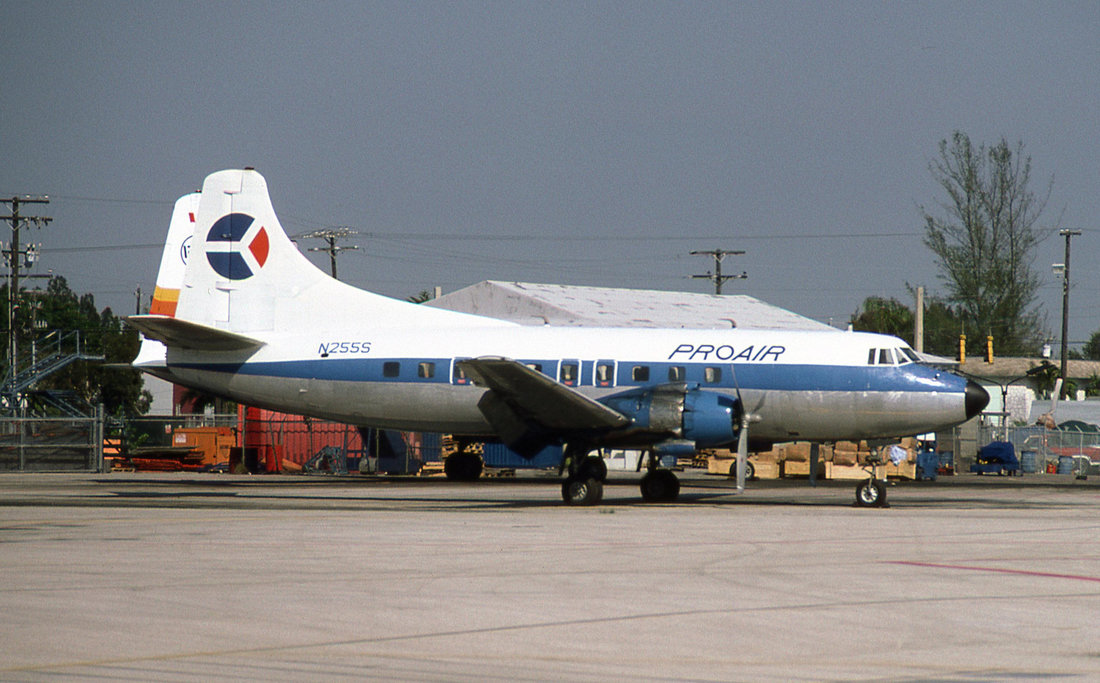 More than 3 decades later, N255S was located at the old Flying Tigers Airport near Paris, Texas, still intact but in very poor condition. This photo was taken on October 25, 2016 by Paul Daly. Some of the old Shawnee Airlines yellow and pink can be seen poking through the fading blue and white paint. 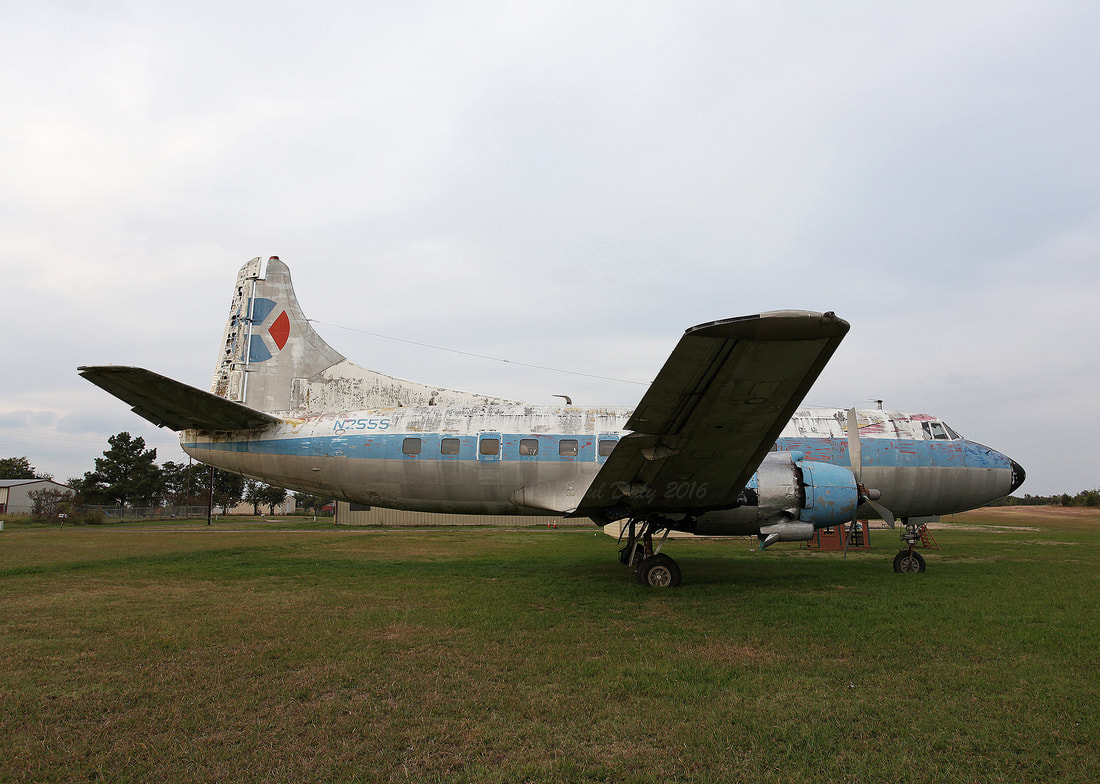